Steenberg general manager, John Loubser, is leaving the Constantia property after 15 years to pursue his Silverthorn Wines enterprise on a full-time basis.

Commenting on his departure, CEO of Graham Beck Enterprises, Chris du Toit, stated: “John has been absolutely pivotal to the success of Steenberg, for which we are most thankful. It is not easy to imagine this business without his passionate leadership across so many fronts. The Beck family and I, as well as the Steenberg team, bid John a very fond farewell. There is no doubt that Silverthorn Wines will flourish and benefit enormously from his undivided attention.”

An accomplished winemaker, Loubser excelled at Steenberg garnering many accolades including the elusive Diners Club Winemaker of the Year award in 2003. He became a member of the Cape Winemakers Guild in 2005.

In 2004 Loubser fulfilled a lifetime goal of making Méthode Cap Classique from his own vines on a small family farm in Robertson and began Silverthorn Wines under contract at Steenberg Vineyards.

After considerable deliberation, the success of this venture brought him to the inevitable decision of pursuing Silverthorn Wines on a full-time basis with his wife, Karen.

“Over the years the production of Silverthorn Wines has grown to the point where it has become more and more difficult to continue without compromising my highly demanding role as Steenberg’s general manager,” says Loubser who leaves Steenberg at the end of June.

“During my 15 ½ years I have had the privilege of building amazing relationships and friendships at Steenberg and the greater Graham Beck Enterprises family and look forward to watching the continuing success and evolution of Brand Steenberg,” Loubser adds. 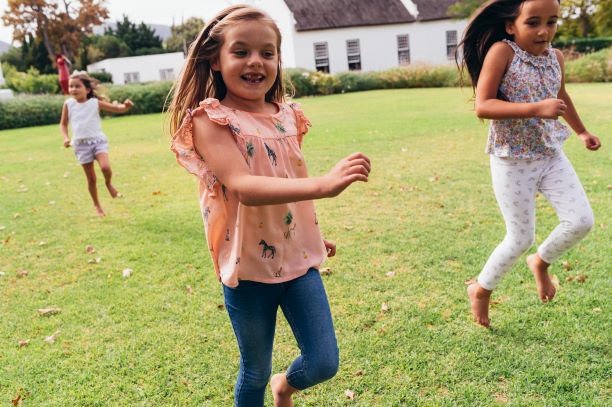 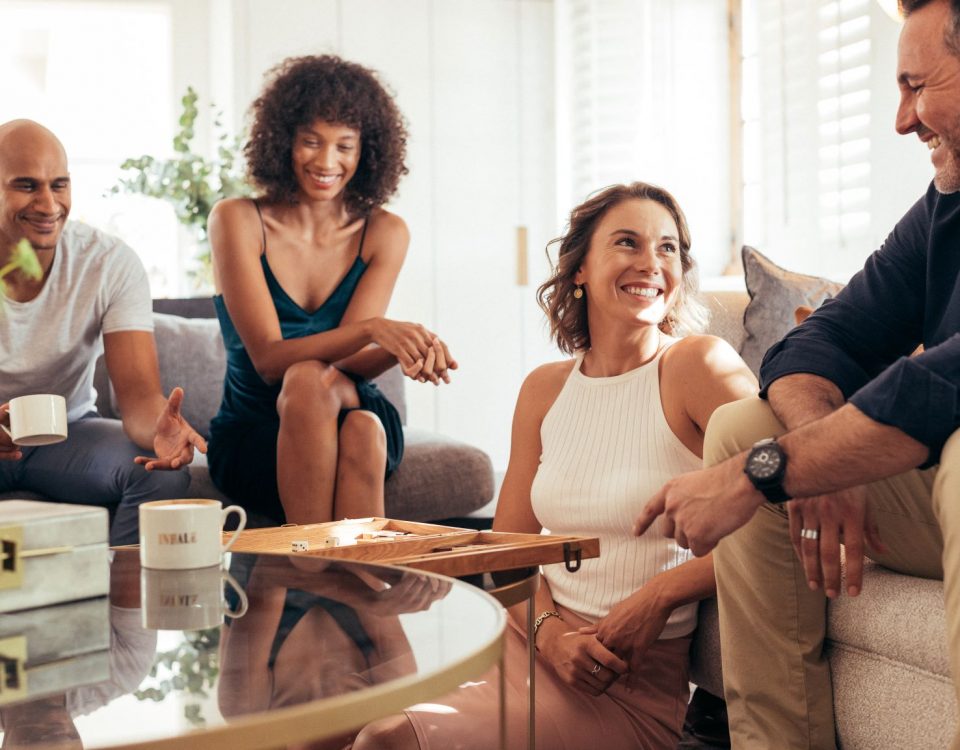 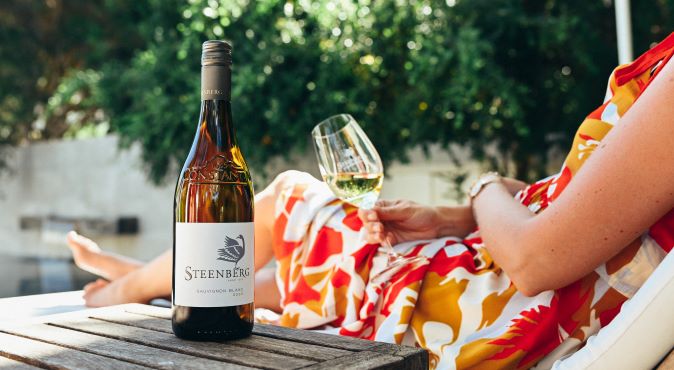 This website uses cookies to improve your experience while you navigate through the website. Out of these, the cookies that are categorized as necessary are stored on your browser as they are essential for the working of basic functionalities of the website. We also use third-party cookies that help us analyze and understand how you use this website. These cookies will be stored in your browser only with your consent. You also have the option to opt-out of these cookies. But opting out of some of these cookies may affect your browsing experience.
Necessary Always Enabled

Any cookies that may not be particularly necessary for the website to function and is used specifically to collect user personal data via analytics, ads, other embedded contents are termed as non-necessary cookies. It is mandatory to procure user consent prior to running these cookies on your website.

Fill out your details below to be entered into the draw to win 6 bottles of Steenberg The Black Swan Sauvignon Blanc wine. Entries close on Monday 5 April 2021 at midnight. One entry per person.