STEENBERG HOTEL RENOVATION: BEFORE AND AFTER SERIES 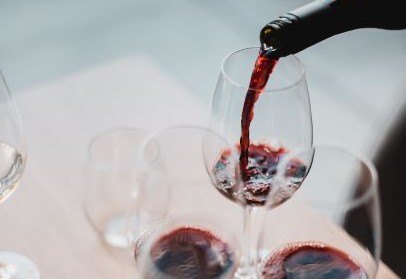 We all love to stream a great movie or series with a glass of wine in hand, but do you think the enjoyment of the selected movie would be enhanced by the correct wine pairing? We think so!

Mask on, he’s a wacky charmer. Mask off, he’s a timid clerk. But now the mask’s powers have greedy goons in hot pursuit. This movie from 1994 is classic Jim Carrey and features a loser- to-hero story, wacky slapstick humour, and lots of laughs.

Pair The Mask with Steenberg Ruby Rosé – it is upfront in flavour and personality with an uplifting, but light-hearted approach on the palate.

Six people from different walks of life participate in an escape room competition to win ten thousand dollars. Things change when they find themselves in horrifying circumstances. This psychological thriller is dark, moody and suspenseful.

Pair Escape Room with a glass of Steenberg Stately Cabernet Sauvignon / Shiraz blend. This wine is equally dark with notes of blackcurrant and black pepper, but not too serious with a medium body and medium finish, keeping you in suspense for the next sip.

3.The Cat in the Hat

When siblings Sally and Conrad find themselves home alone, a fun-loving talking cat visits them along with his friends, leading to utter pandemonium in the house. This live-action adaptation of a Dr. Seuss classic features comedy actor Mike Myers as the iconic Cat in the Hat.

With bright colourful graphics and fun all round, pair The Cat in the Hat with a glass of the fruity and fresh Steenberg Sparkling Sauvignon Blanc.

A team of snipers has to foil the attempts of a terrorist group planning to sabotage a gas pipeline. However, a ghost shooter, who has all possible information on the snipers, makes them his target.

This sequel, as you can imagine, is action packed. Pair Sniper: Ghost Shooter with a glass of Steenberg Nebbiolo – it’s aroma profile includes animal and earthy notes like leather and mushroom while the texture on this wine can appear rugged at times with its high acidity and grippy tannins.

To unravel a twisted murder conspiracy, a former police detective returns to Boston’s criminal underworld. This is an entertaining action movie with some humour thrown in to keep you engaged.

Pair Spenser Confidential with a glass of Steenberg Merlot. This wine has great backbone and structure with engaging herbal notes of fynbos and eucalyptus.

While on a fossil hunt, a paleontologist’s nephew encounters an Alexornis bird from the Cretaceous period. The bird narrates the story of dinosaurs which existed at that time.

Pair Walking with Dinosaurs with a glass of Steenberg Syrah. It’s meaty and smoky and represents the elegance and grace of these great dinosaurs.

A fatal accident at a remote survivalist training camp sends participants into a panic – and sets the stage for a chilling showdown. As Netflix’s first production in winter in Quebec; you can expect beautiful scenery, action and lots of suspense, twists and turns.

Pair The Decline with a glass of Steenberg Catharina; a daring red blend named after our founder, Catharina Ras, who had a lifetime of twists and turns of her own.

At the Buckingham Palace, Detective Holmes and Doctor Watson stumble upon a murder scene and receive a note which says that they have four days to solve the crime or the Queen will die.

Starring the dynamic comedy duo, Will Ferrell and John C. Reilly, this movie needs to be paired with a wine that has personality and body. We have chosen Steenberg Rattlesnake Sauvignon Blanc.

A young man upsets his father when he pursues his dream of becoming a master sommelier instead of joining the family barbecue business.

Here is a wine movie for the winos and wine geeks out there! There is nothing else to say, but to pair it perfectly with a glass of Steenberg The Black Swan Sauvignon Blanc.

Six individuals from all around the globe, each the very best at what they do, have been chosen not only for their skill, but for a unique desire to delete their pasts to change the future. Directed by Michael Bay and starring Ryan Reynolds, this is a relentless action packed Netflix original.

Bring out the big guns and pair 6 Underground with a glass of Steenberg Magna Carta.

All of our wines are available to be purchased online and delivered after the lockdown. 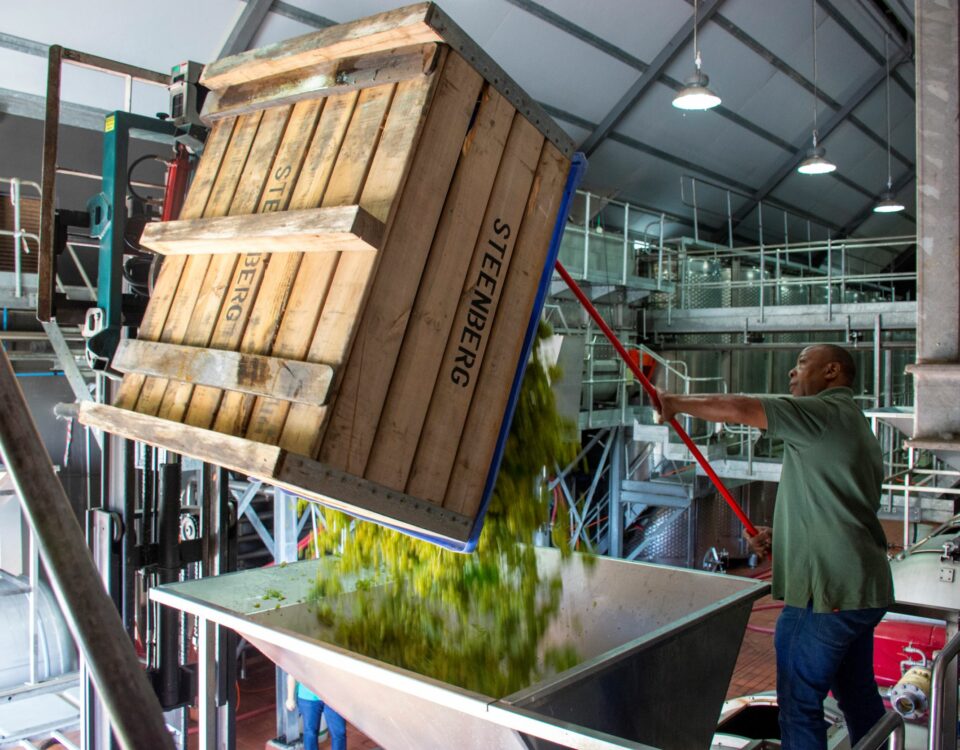 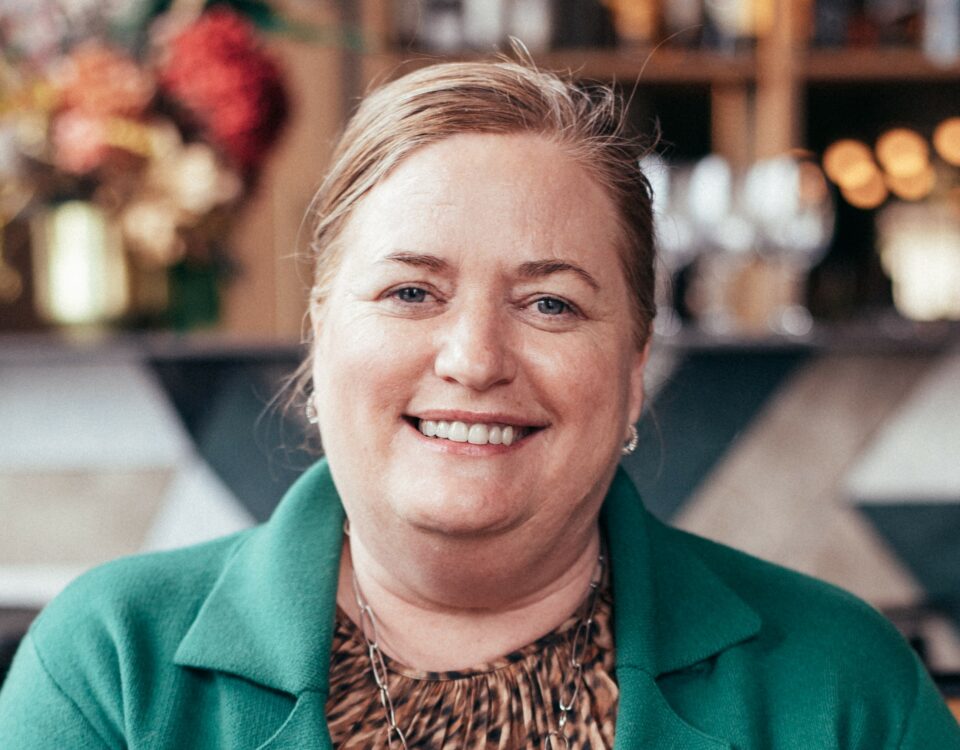 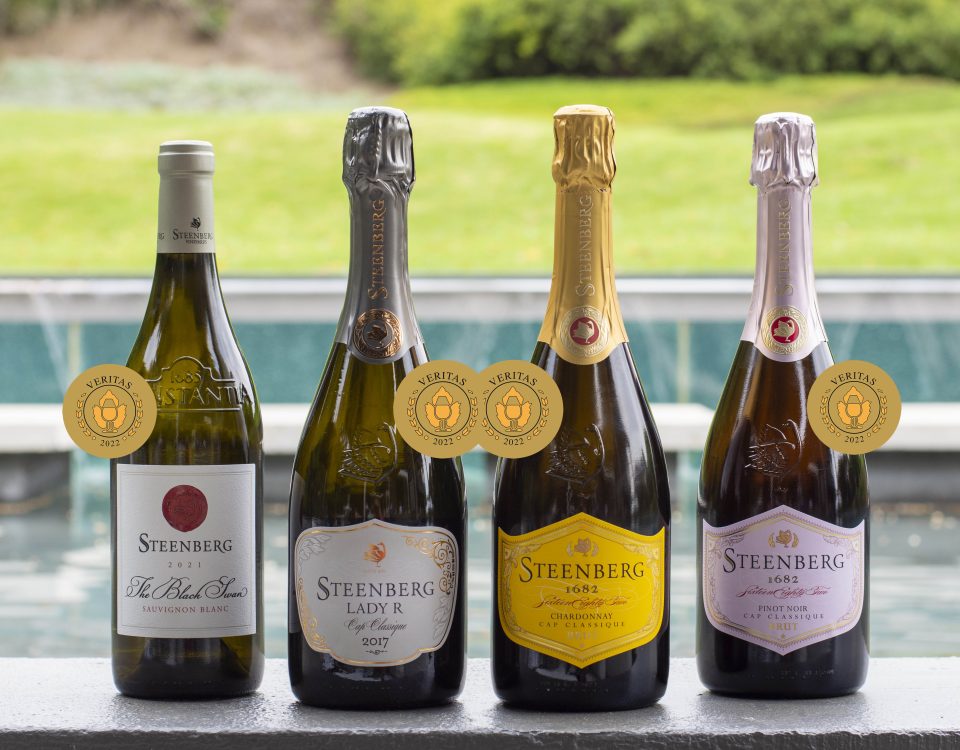